Saturday 1st of December saw member and friend congregate at the Spalding Exhibition Centre for the 2018 North Road Championship Clubs Day of the Champions. The day is not just for the members of this prestigious club but is open to any person who wishes to attend. The venue is excellent offering an onsite hotel, restaurants and a shopping outlet that is home to fifty five top brand outlets, so next year people bring the wife for a day out while you enjoy the show. 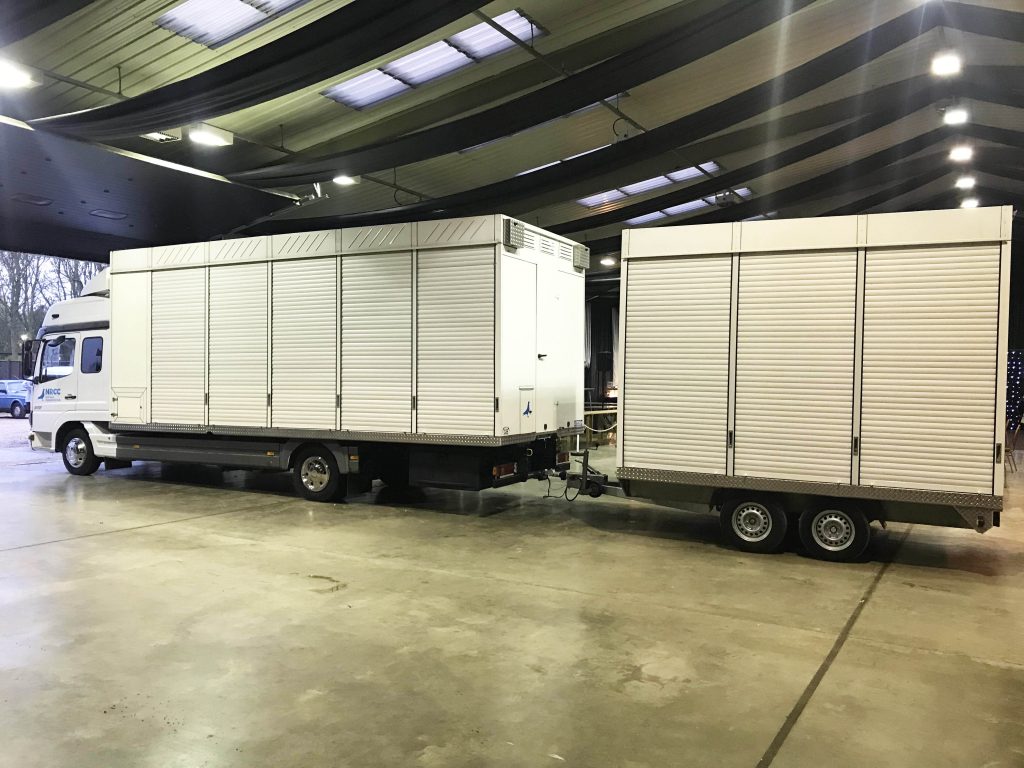 The event is held the purpose built 1000 square metre exhibition hall with the perimeter being taken up by the clubs sponsors and select trade stands while a Large seated terraced area is given over to tables and chairs in order for those attending to enjoy the day and catch up with fanciers and friends attending the event, but for me personally the highlight the event is having our own transporter along with its trailer in the hall giving every one the opportunity to see what we have achieved in just three years. 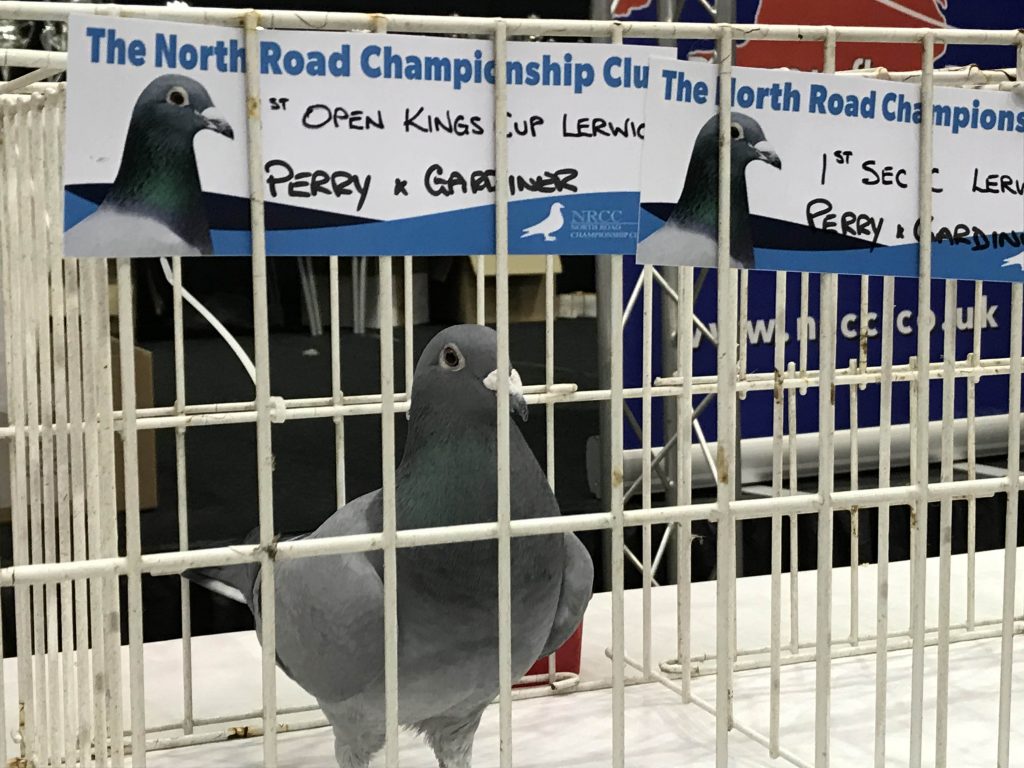 To the front of the hall is a large stage  which is lined with the ‘champions row where every fancier is invited to place their section winner for this attending to see, this is also complimented by the Open winning birds including Perry & Gardners 2018 Kings Cup winner.

Around 11:00am the secretary of the club welcomed every one to the 2018 event and gave a run down a run down of the event

At noon the auction of birds donated for by some twenty top drawer fanciers of the club including sone of the 2018 Kings Cup Lerwick winner, well if you missed out on this years sale don’t worry as we are planning a 2019 squeaker sale.

When the hammer fell on the final lot the stage was readied for the presentation and we have all attended long drawn out presentations and suffered sore hands from extensive clapping, while the committee congratulate all of our certificate winners and applaud you all for your support during the season. We have adopted a system where by we present all the section winners with their certificates and then the trophy winner of each race along with all of the ‘average and nomination trophies which does keep the presentation down to just over and hour and seems to have worked well over the last four years.

Yes we want to improve on the event but the general feed back at the moment is that a great day was had by all, so once again on behalf of the committee and myself, thank you. 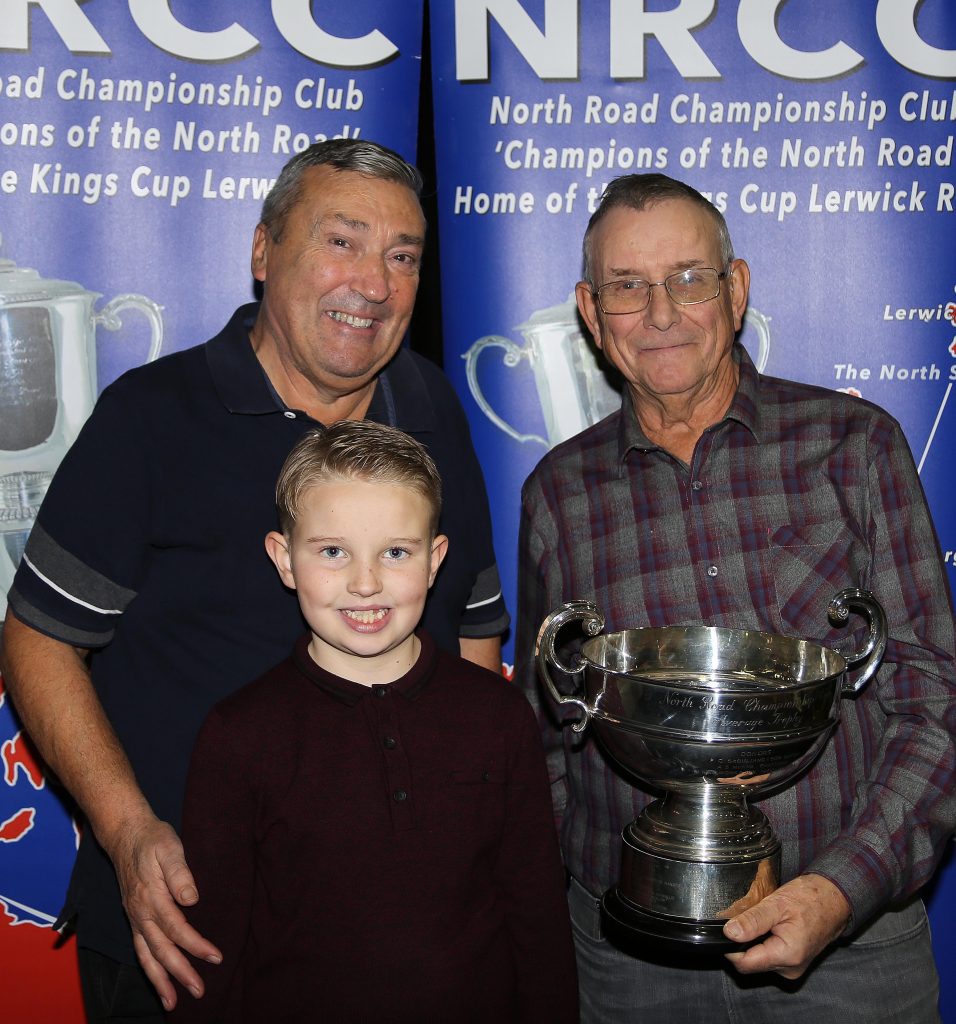