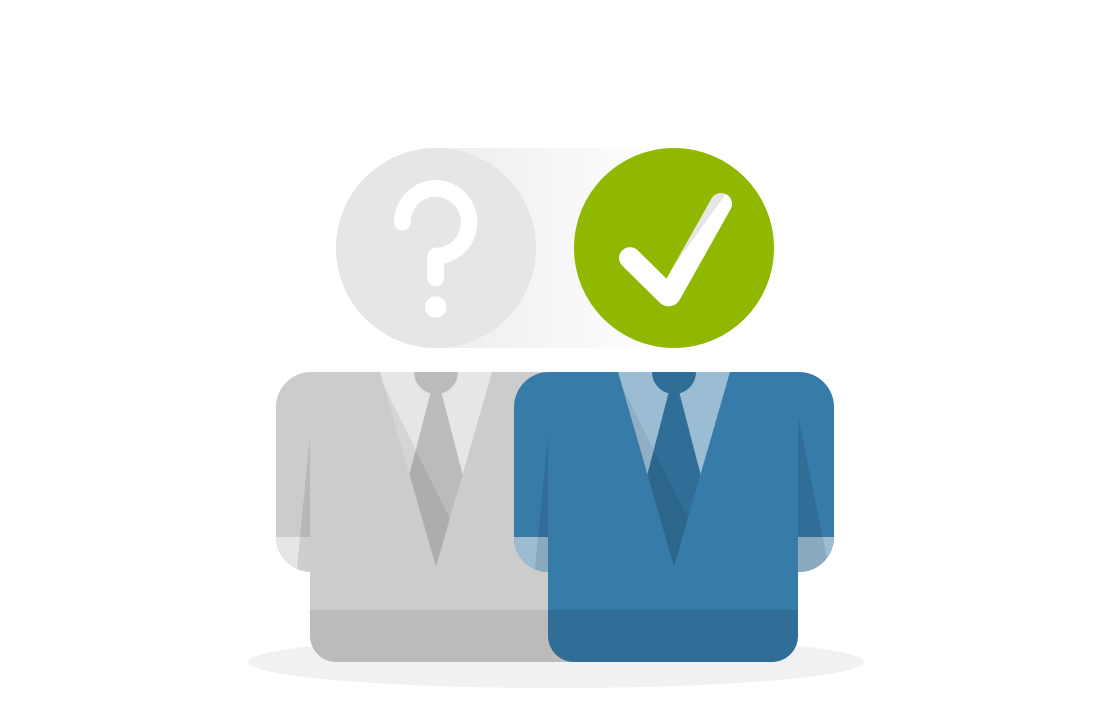 Having had one person contacting me via a .sms Text, asking if the NRCC would consider allowing birds to be nominated back to the NRCC was the first that I had heard about the NRCC racing along side the BICC on the North Road.

This morning I have spoken with both our clubs President and Chairman and can confirm that despite other media platforms stating that the ‘BICC’ have ‘an agreement in principle’ to race along side the NRCC during our agreed race programme .We can assure our members that the club has received no official email, correspondence or request to race along side any other organisation what so ever. The club are always open to discuss taking the North Road forward with ‘any’ person or organisation but we would have thought some dialogue between parties would have taken place rather than us being informed of such an agreement via a clubs ‘social media platform’