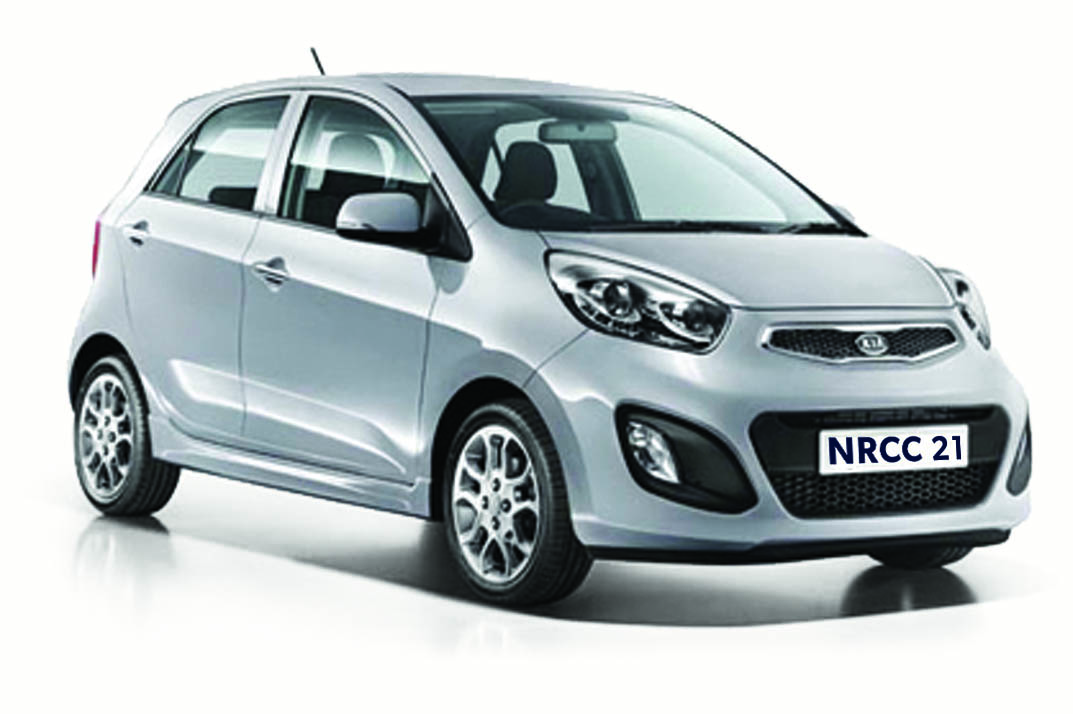 Since my last notes the trophies have started to be returned and all packed and labelled as requested, the makes it so much easier than them being returned as some have been in previous years, two in a single dustbin liner, yes I’ve had them returned in some right states over the last five years and considering they are all solid silver it is a shame that it happens, but hey thank you to those that have returned them so far, as I said this makes things easier than sorting through them for the winners of 2020 Some are still outstanding so please get in touch with the secretary for their return please.
While the club had a series of old bird races and the young bird race trophies will be awarded for those races held and of course on paper we have ‘Average Winners’ However it would not be fair to award the clubs prestigious average trophies for this shortened season or have the names engraved on them in fairness to previous average winners who have flown a full season including Lerwick to win them.

2015 saw the club take delivery of its own Geraldy transporter followed by the trailer in 2016 and indeed this has enabled the club to make great savings on its haulage and collection costs however the logistics of putting on a race collecting pigeons from designated marking stations around the clubs radius incorporates a quite a cost before we actually get to leave for the race point on top of this is the cleaning and preparation of the crates, vehicle maintenance, wages and diesel, before we know it we are going over the 2k and this is without hold overs. All of this plus your prize money comes from your entry fees. Please don’t get me wrong the club is doing okay financially as the balance sheet will show and if you are wondering the transporter has all been sanitised and with a few adjustments flew through its MOT and is ready for the 2021 season.
Should your organisation be looking for convoying in 2021 please don’t hesitate to get in touch with the secretary to discuss your requirements. 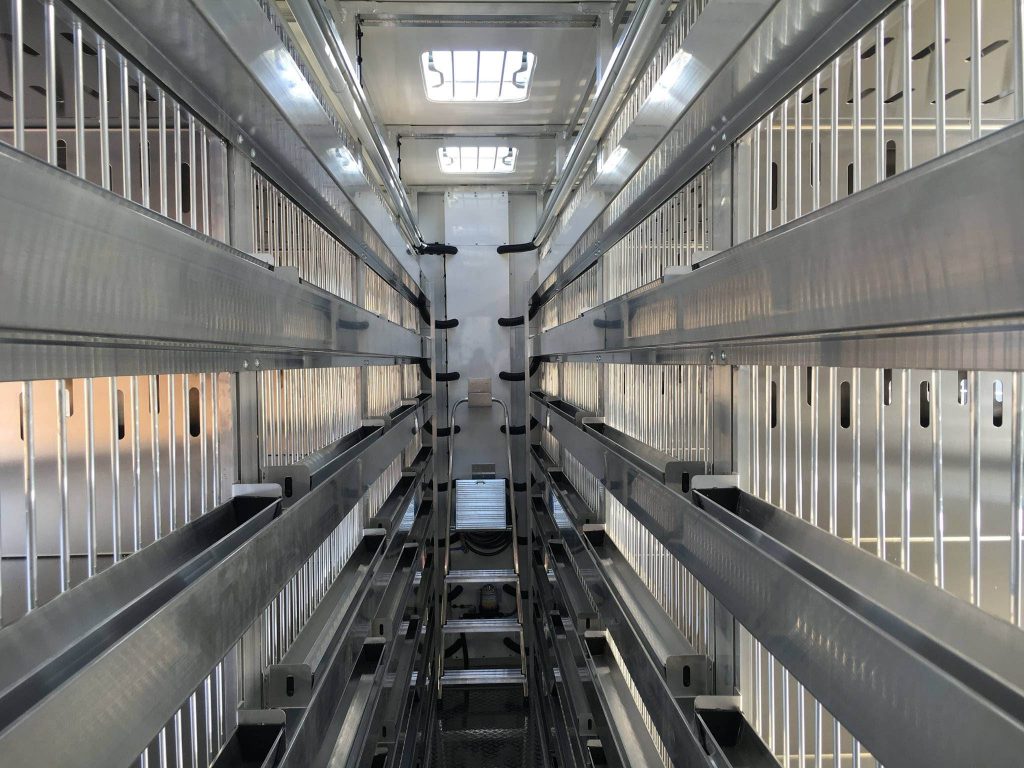 AGM
I my last notes the date of the AGM was given as Saturday ‘11th’ of December this is indeed incorrect as the scheduled AGM is Saturday 12th December 2020 however at a recent ‘Zoom’ meeting the committee decided that all offices will resume as 2020 until such time an actual physical meeting can be confirmed that will comply with the government guide lines of group gatherings during these uncertain times
All propositions, audited accounts, prize winners cheques and your 2021 membership form will be posted out by 27th November and completed voting slips should be returned to R Knight no later than Friday 11th December.
For those contemplating ‘winter breeding’ the rings will be with us during the first week of December, indeed some are, as we have already received their 2021 order!

Yes when you compete with the North Road Championship Club you have the opportunity to fly for the Kings Cup however last time I touched on the sale that Nick Barran organised hoping that the club would be able to raise enough money for a new car as a ‘super prize’! This will be flown for in 2021, all be it when we can come up with a criteria that is fair to the whole of the membership which hopefully will be announced shortly. It is always going to be difficult due to the geography of the club but the committee are looking `at how this can be best achieved. Some thing that perhaps will require some skill and not a ‘one race wonder win’
Who knows it could be you driving away from the 2021 Day of Champions in your new 21 plate car!

Publicity or Recognition
Call it what you will, this is some thing I feel strongly about for the club and its members where ever they may reside within the clubs radius.

We are all guilty of living in our own bubble perhaps even more so during current climate. but some outstanding flies have been put up by some of the longer flyers over recent years, apart from them appearing in the result nothing much else has been said so come on guys don’t sit back and roll with it drop me a line about these great pigeons with some details or give me a cal any evening after 8pm and lets give your bird the recognition it so deserves.
A couple of recent ones that come to mind are M Harrod who this year flying 470 miles from Thurso into Lowestoft on a hard day finished 12th Open.
2019 saw Alan Scarborough from Laindon finish 5th Open from Thurso flying 505 miles on the day being beaten by four other pigeons all flying less that 450 miles and I am sure there are many more, we would like to hear about them!